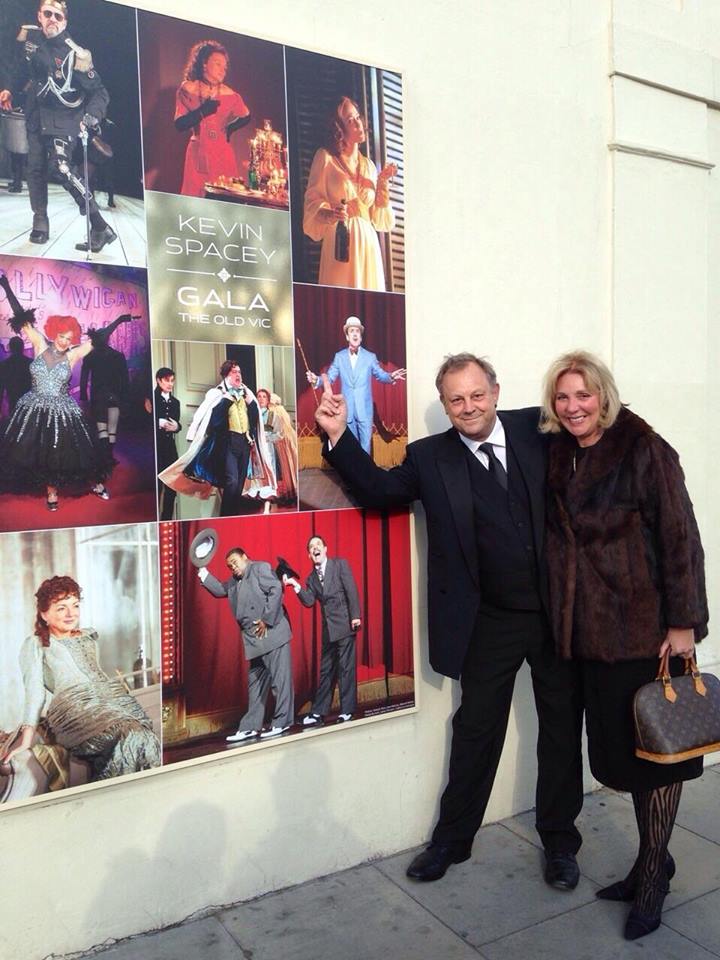 Two Sundays ago, Mark and I went up to the Old Vic in London to a special event to celebrate Kevin Spacey as he stepped down as artistic director. It was a truly wonderful night and we spent most of it just gazing at famous face after famous face!

In his closing speech, Spacey referred to the Old Vic’s lack of government subsidy wondered why the theatre was not treated as “a national treasure”. He also said the “best thing about the Old Vic is its future”.

During his time at the Old Vic, Spacey has directed two productions and starred in nine – including an acclaimed version of Richard III.

We had the best evening – I wish we could do it all over again!! 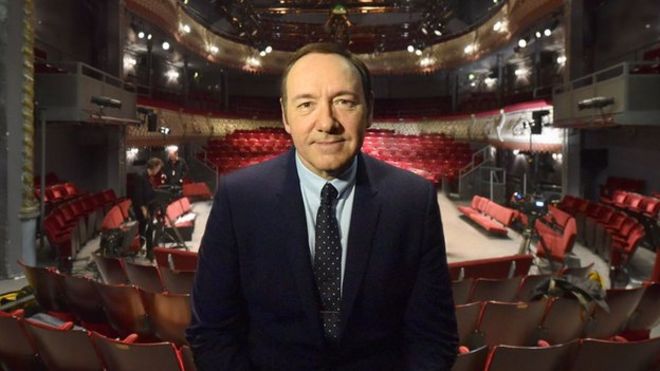